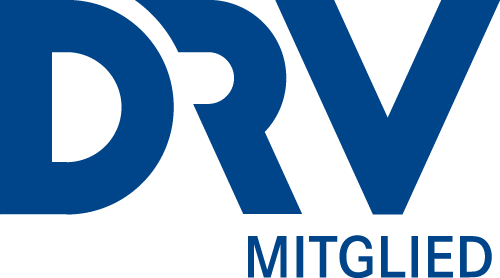 X
Sample images of the accommodation, presentation and surroundings may vary depending on the location.
Unfortunately this accommodation is not available on the selected date. 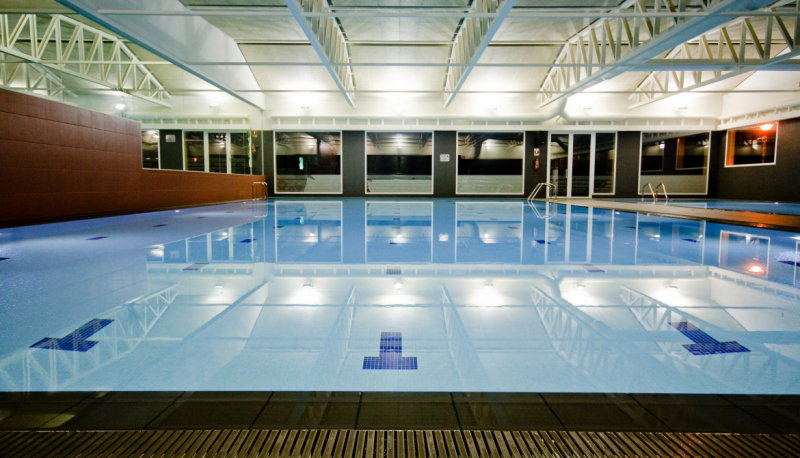 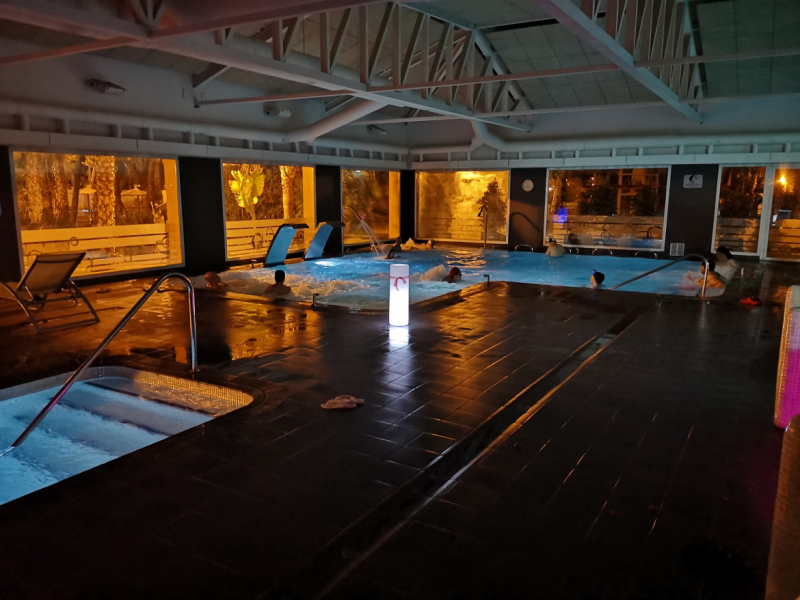 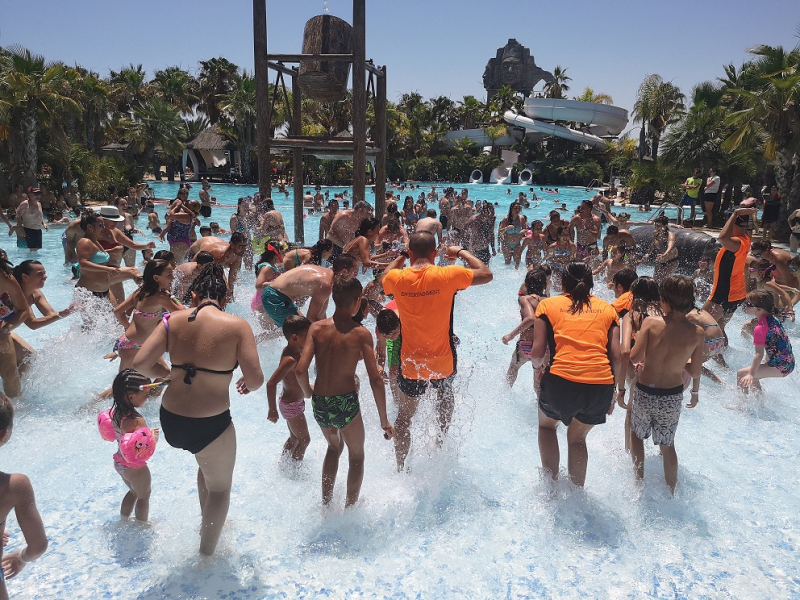 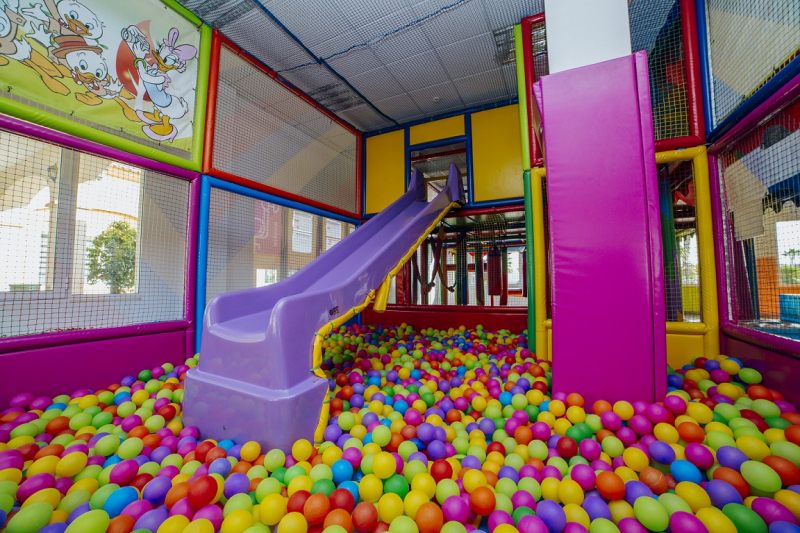 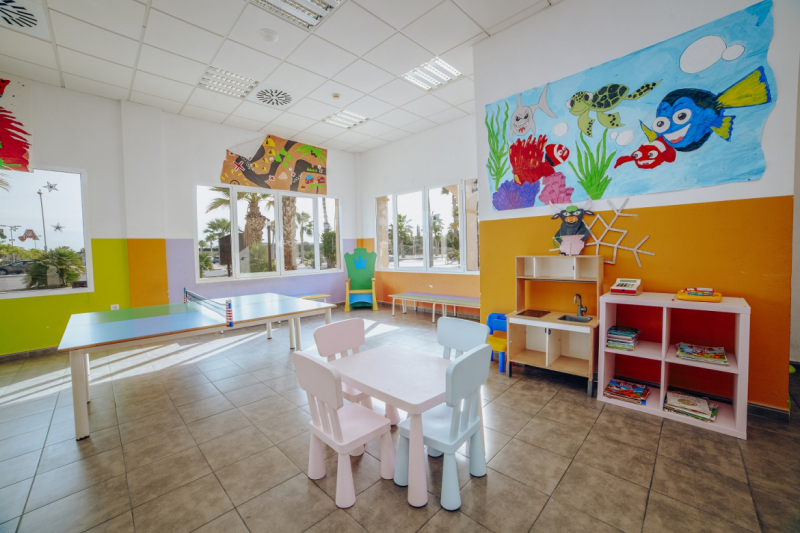 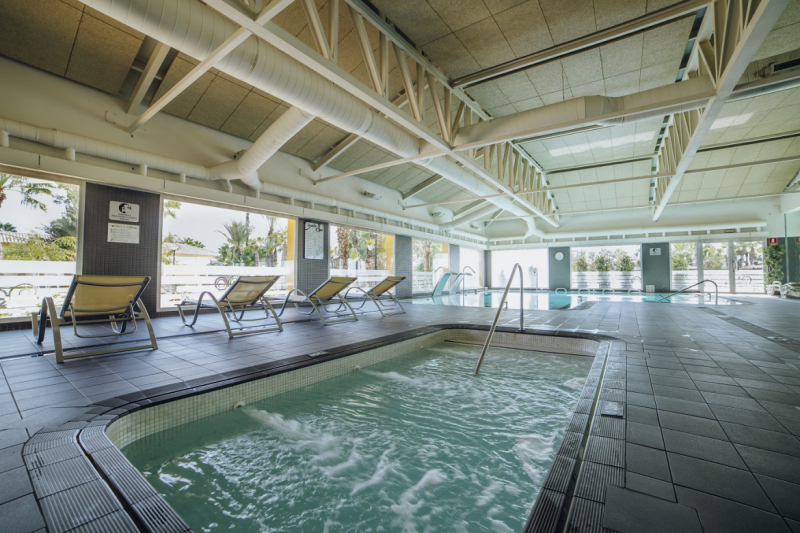 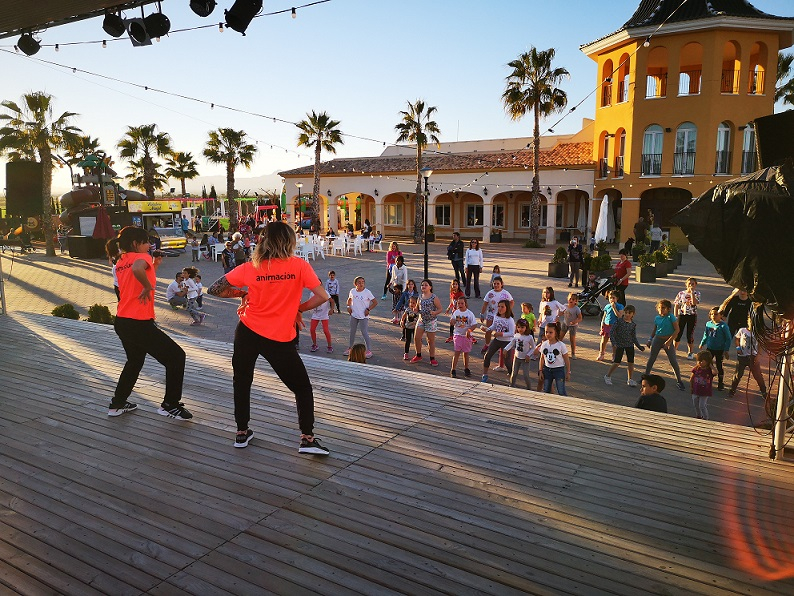 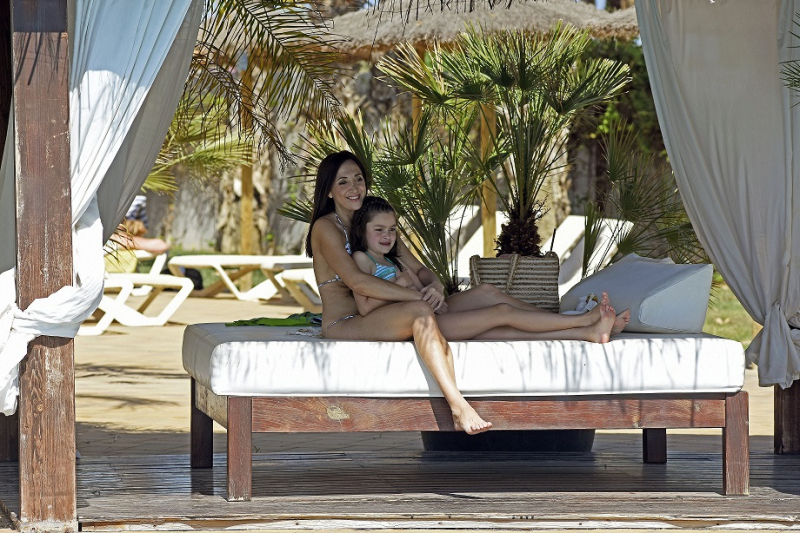 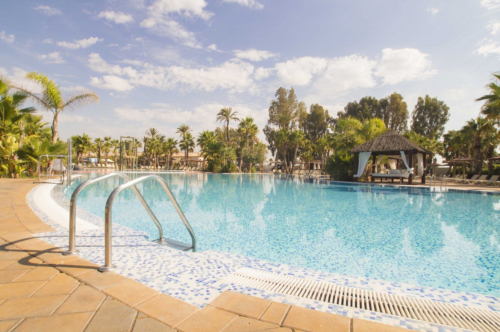 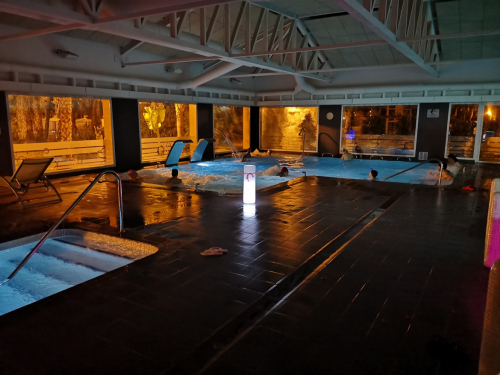 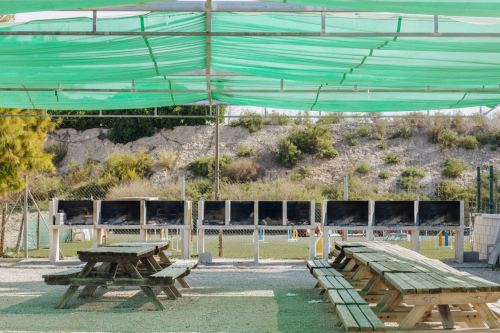 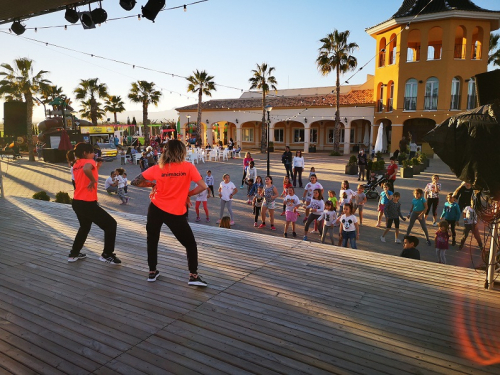 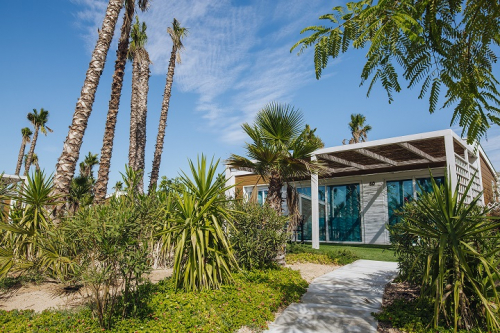 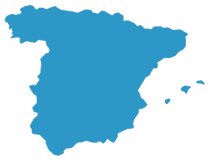 The very spacious Camping Alannia Costa Blanca, an ideal starting point for a relaxing holiday, is located in a picturesque natural setting not far from the coast, next to the El Hondo Natural Park, which is known for its large population of wild birds, among other things. Since the beach is not far away, a shuttle bus runs daily between the campsite and Playa Los Tusales.

This is what the campsite has to offer

You'll be in your element at this spacious campsite, which boasts many great facilities and amenities, including a 5000 m2 tropical pool area with water slides, a children's area with water games, the exclusive Tahiti relaxation area, a spa with a large sauna area and a wide range of treatments, a gym, sports facilities and entertainment for young and old alike! Children can let off steam not only in the mini or teens club, but also on one of the playgrounds, which are available both outdoors and under cover. So even if the weather is bad, the youngsters won't be bored!

Other activities such as dance classes, Pilates and sports tournaments are also offered. Our tip: Join the pyjama parties in the evenings, fun for the whole family!

The Alannia is a great place for a night out.

The Alannia Resorts Costa Blanca also offers an extensive restaurant service. The large Marjal Plaza with two exclusive buffet areas (depending on the season) with large terraces, bars and an a la carte restaurant cater for all tastes. There is also a supermarket.

Apart from the great beaches in the area, which are great for swimming and sunbathing, there is plenty more to explore

Goers arriving in the summer should also attend a performance of the Misterio de Elche. This centuries-old mystery play depicts the Assumption of Mary and is still considered an intangible World Heritage Site.

A unique experience is also the sighting of a Marbled Duck. From Camping Alannia Costa Blanca, it is only a short distance to the El Hondo Nature Park. This rare species of diving duck has its largest population in the world in the El Hondo Nature Park and fascinates with its dignified spotted plumage. Furthermore, interested animal lovers can also observe a specimen of the endemically occurring Spanish duckling.

The accommodation pictures shown serve as an example. The real accommodation may be different.
* Excluding any costs and extra services to be paid locally.

Thank you for subscribing to our newsletter! From now on, you will always be among the first to receive our best offers and news from the most beautiful holiday regions!